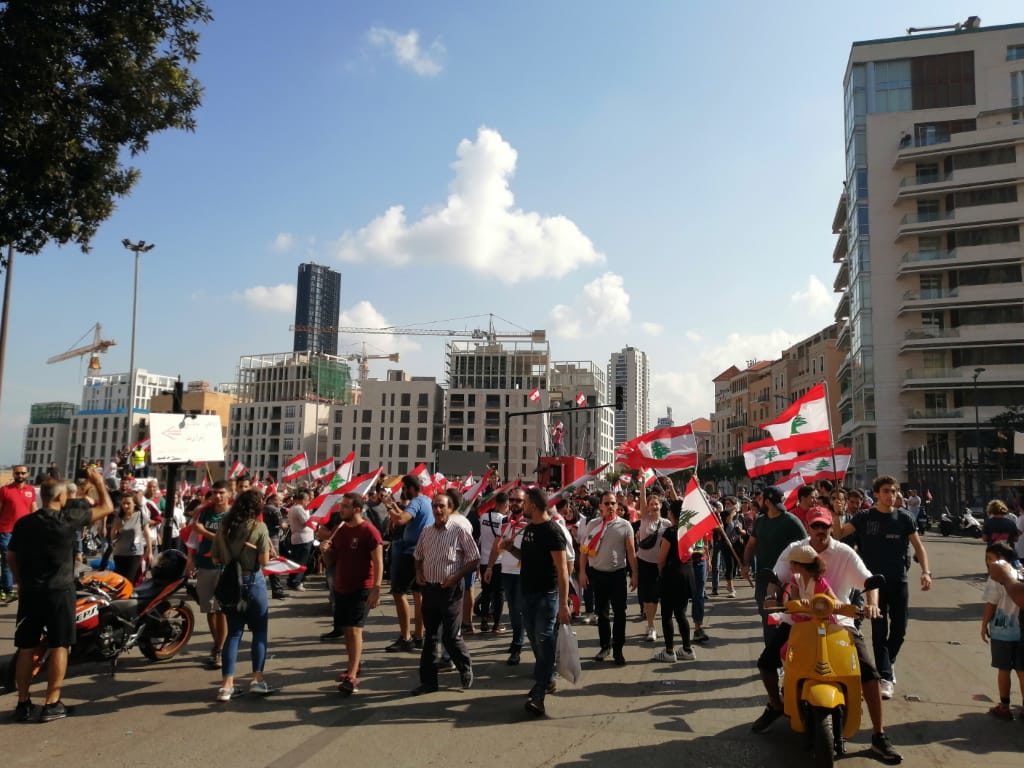 Prime Minister Saad Hariri Monday shared a series of reforms that were agreed during a Cabinet session, and announced that the draft budget aims to bring down the deficit to 0.6% of GDP.

The government session was held at Baabda Palace, against the backdrop of nationwide anti-government protests. Ministers discussed and approved Hariri’s economic blueprint as well as approving the draft 2020 state budget with the 0.6 percent deficit to GDP ratio. The banks are to take part in the deficit reduction to the tune of LL5.1 trillion ($3.4 billion).

He added that the salaries of former and current MPs and ministers will be cut by 50 percent, as well as approving a law to return looted public funds.

Hariri announced a study to privatize mobile phone companies, while eliminating the Information Ministry and other governmental bodies.

The premier told the protestors that it was their right to be in the streets and stay as long as they wanted to express their anger.

“The decisions that we have taken might not fulfill your demands, but they fulfill what I have been calling for, I will not allow anyone to scare you, and it’s the government’s duty to protect your peaceful demands.” 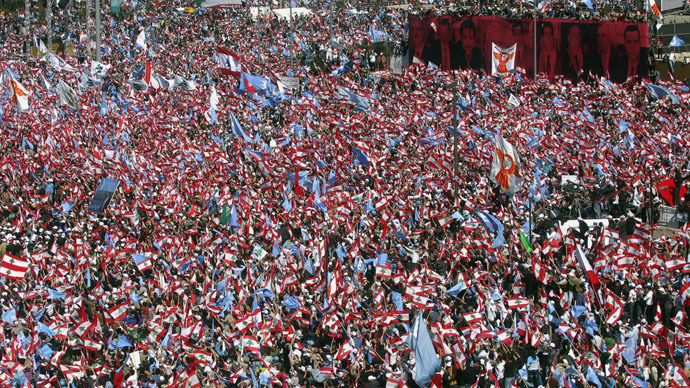 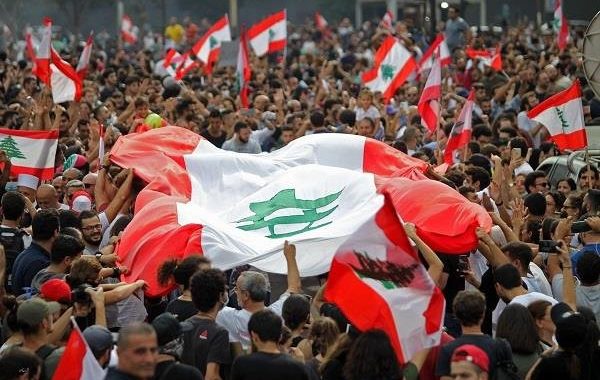 The third day of protest 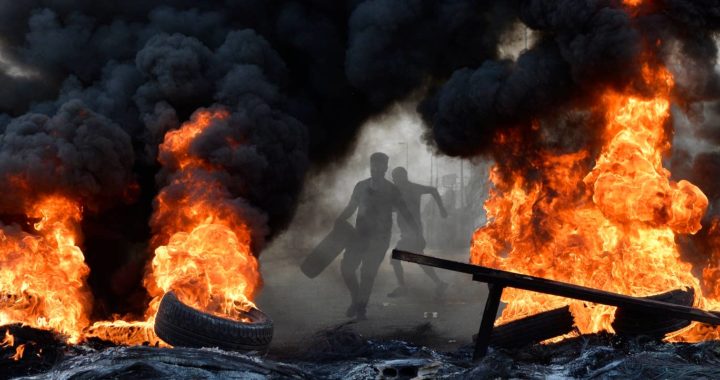 How the world sees the protest 1 min read

How the world sees the protest

You may have missed 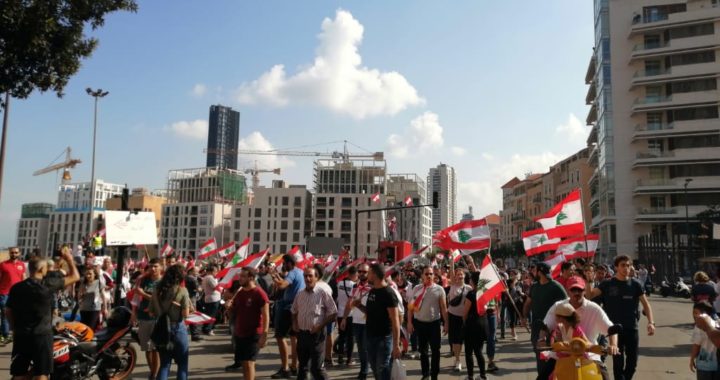 Protesters in the streets, despite government reforms 1 min read

Protesters in the streets, despite government reforms

The third day of protest

How the world sees the protest 1 min read

How the world sees the protest